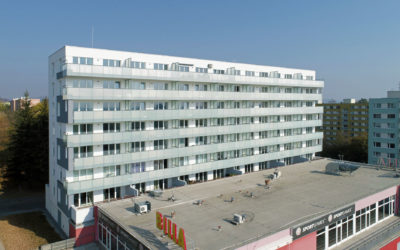 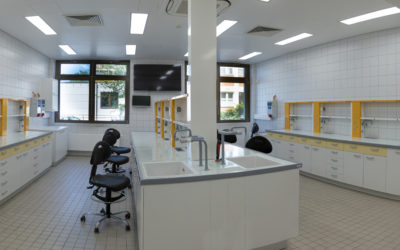 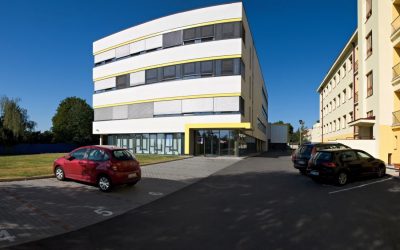 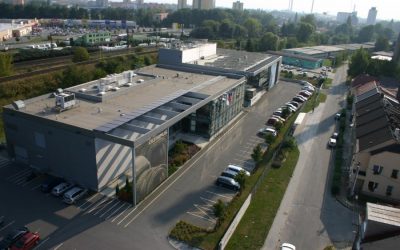 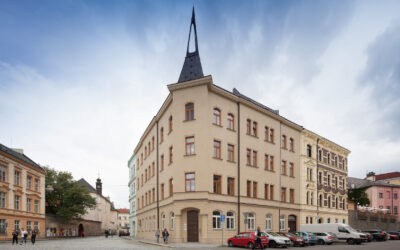 The building of the Neurological Clinic in the area of Hradec Králové Faculty Hospital required an architecturally and technically demanding reconstrucion. Except for the rebuilding of a four-floor building with an extension, we extended the building with two new floors above the extension, and the connecting corridor with the Gerontometabolic Clinic. The reconstruction achieved an honorable mention in the contest of the Construction of the year 2013 of the Region of Hradec Králové. 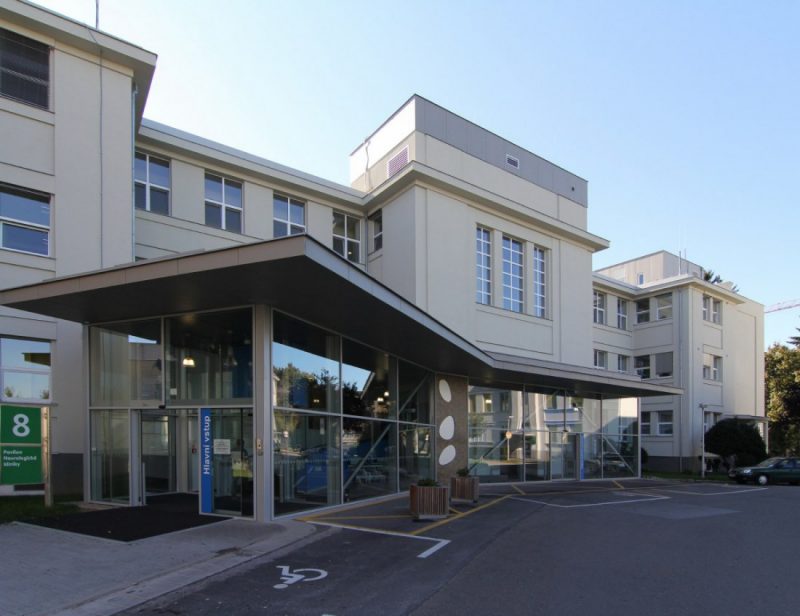 The difficulty of the reconstruction lied also in the fact that it took place during full operation of the hospital. The Clinic is located in the historically oldest part of the Faculty Hospital (FH) premises and belongs to the historical hospital campus located around the central yard. Its specific shape of a letter T was formed during an extension in 1970s.

In order for the Clinic to fulfill its mission as best, fast and with respect to the requirements of the state-of-the-art medical technologies as possible, we added two more staircases and two more elevators, serving to persons as well as to various loads and things, to the existing staircase and elevator. Our company constructed the new entrance and supply spaces, a technological collector, we installed the medical technologies.

The total area of use was enlarged by the means of the lightweight steel mounted structure extension with lightweight envelope. The basement gave place for several ventilation engine rooms, the vacuum station and new facilities for the staff and everyday operations so that the operation of the Clinic would not be interrupted. During the regular operation of the Clinic, we also replaced all the backbone networks of the premises. In the above-ground floors there are inpatient wards, examination rooms, preparation rooms, ICU rooms and an operation room.

The reconstruction, including the construction of two new floors above the extension as well as the surrounding landscaping works, was conducted in a very short time – in 13 months. We did so for the hospital to be able to offer as soon as possible the top-quality and facilities of the Clinic to its patients. We cooperated on the architectural concept of the building with Ing. Arch. Jan Hochman. The construction was awarded an honorary mention within the contest of the Construction of the year of the Region of Hradec Králové in the category of “civic facilities constructions“. 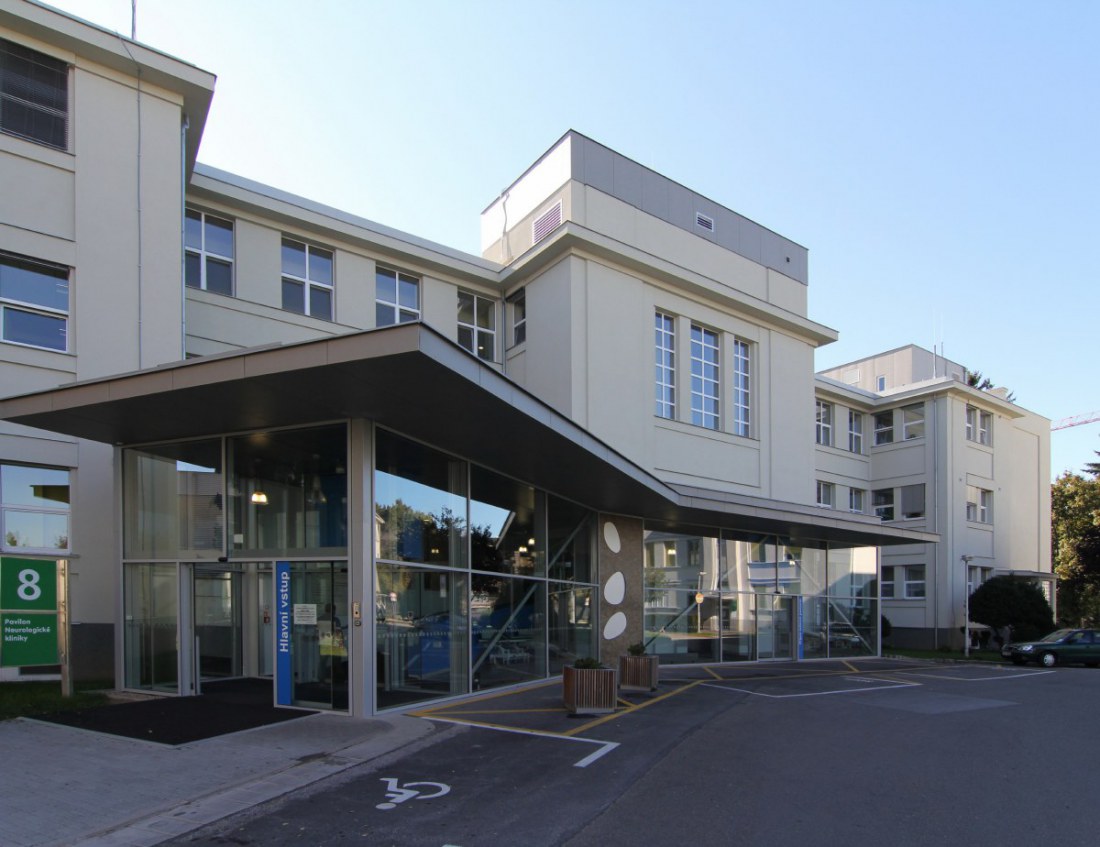 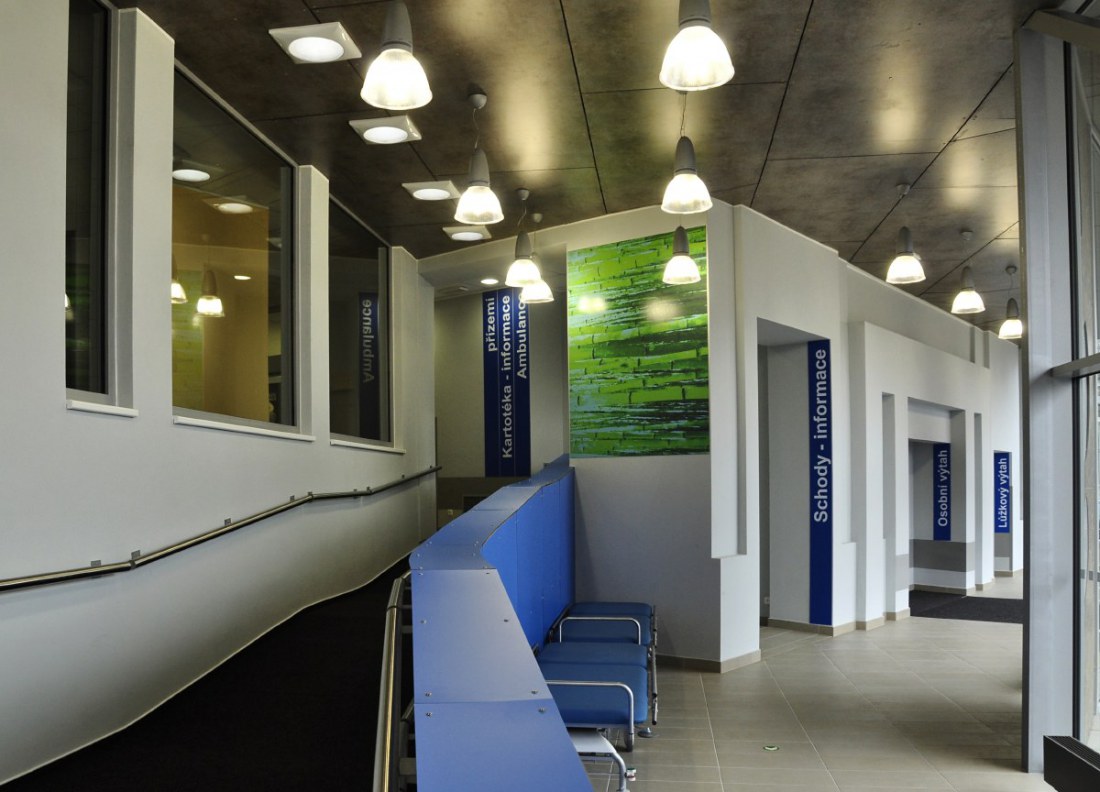 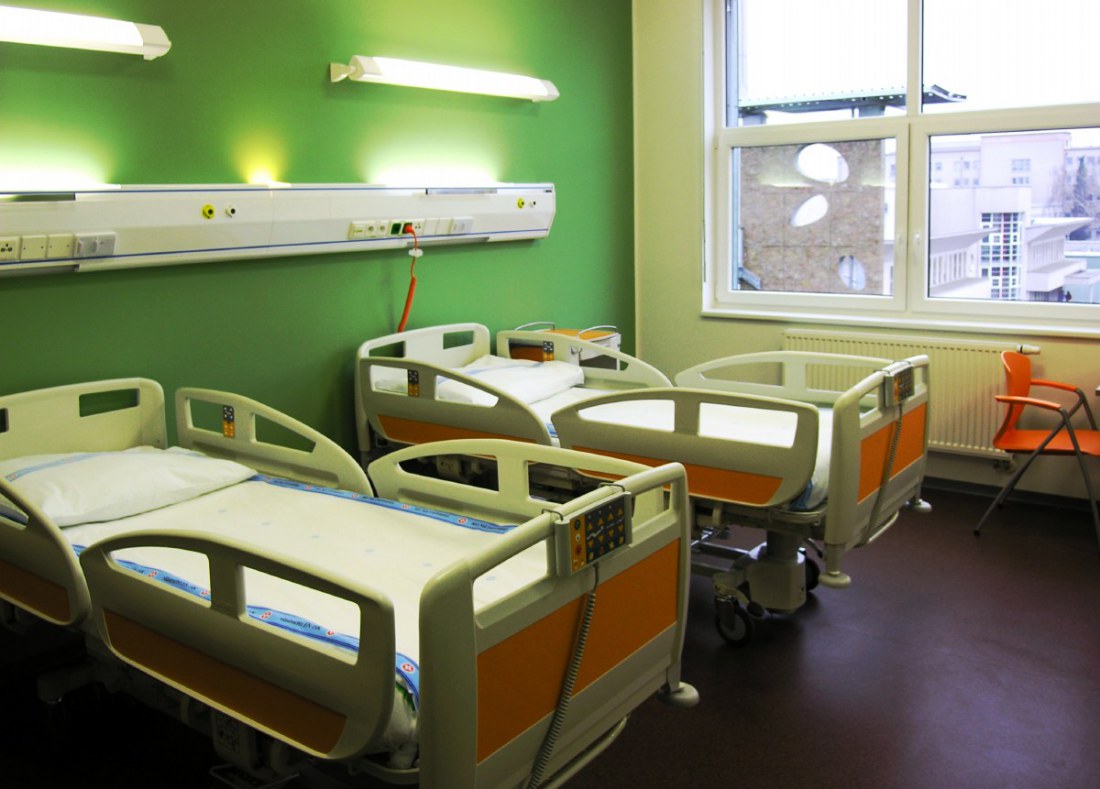 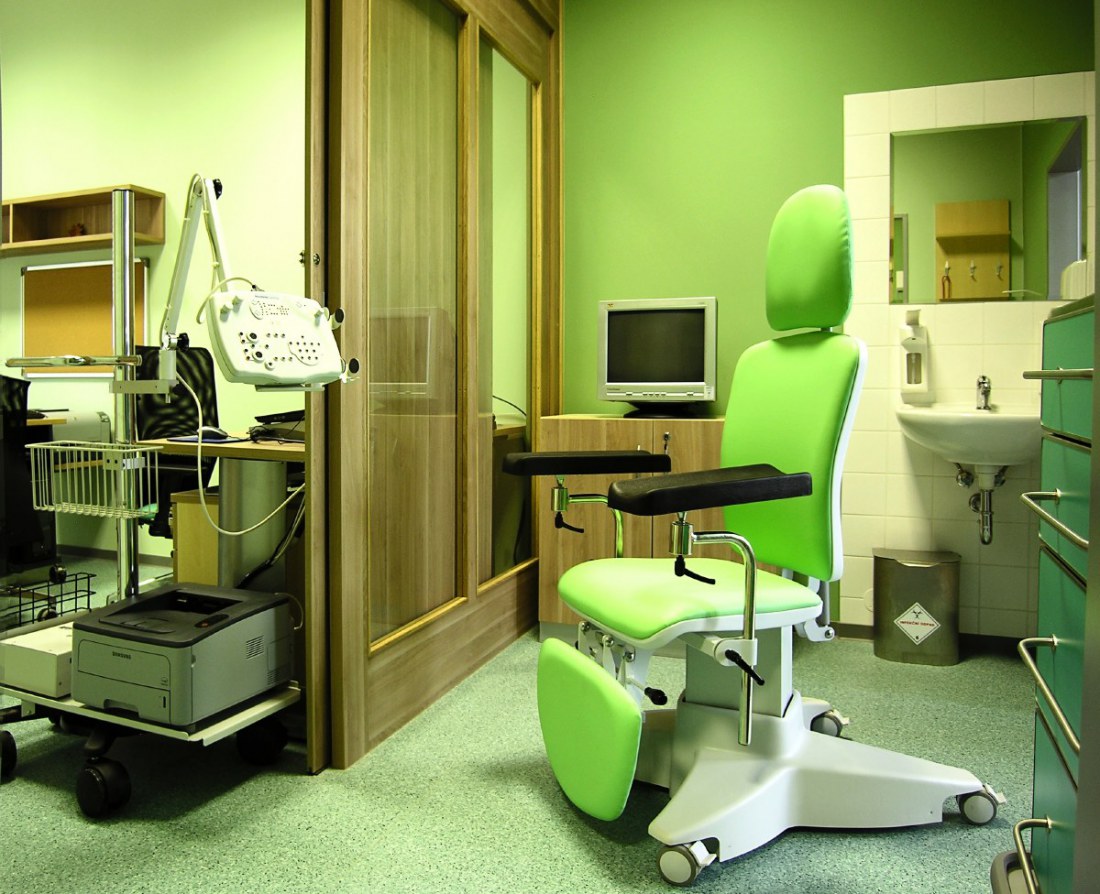 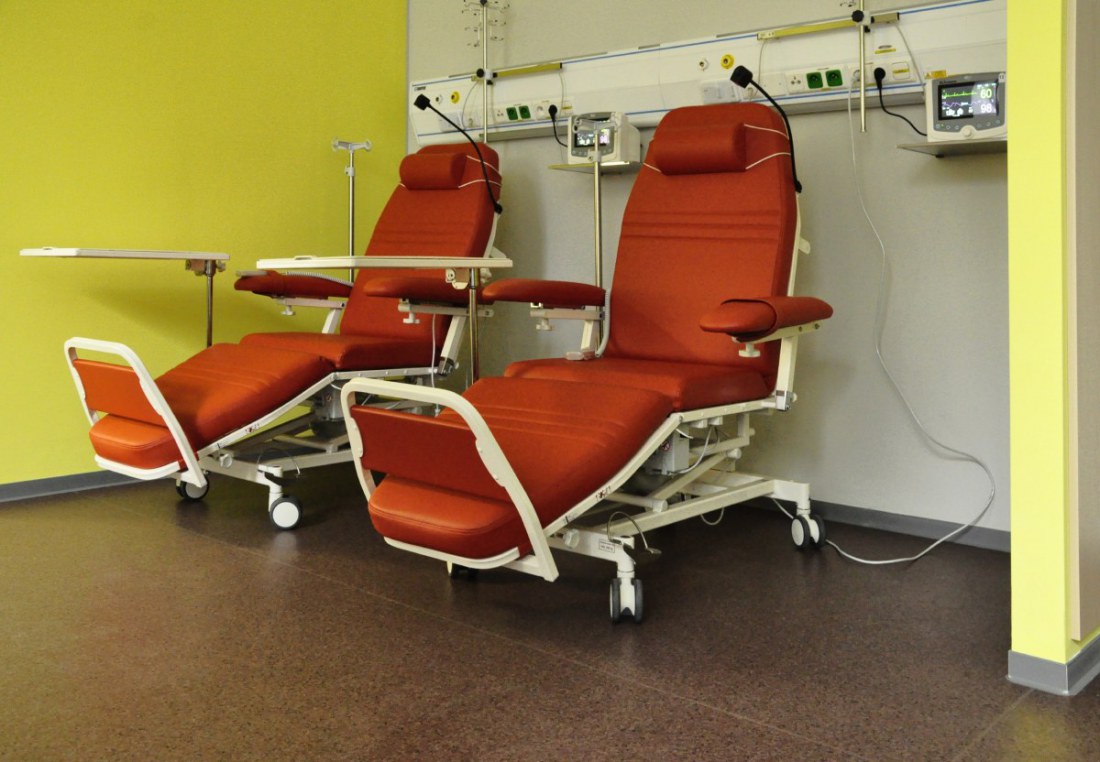 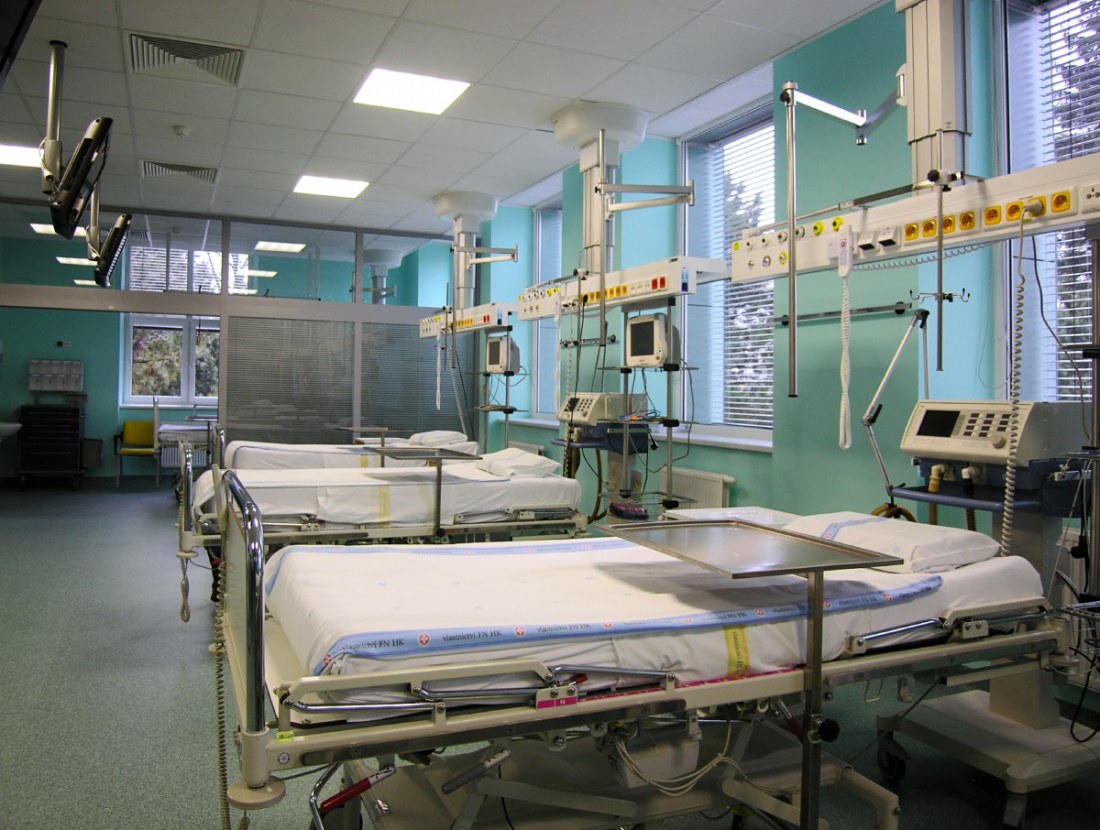 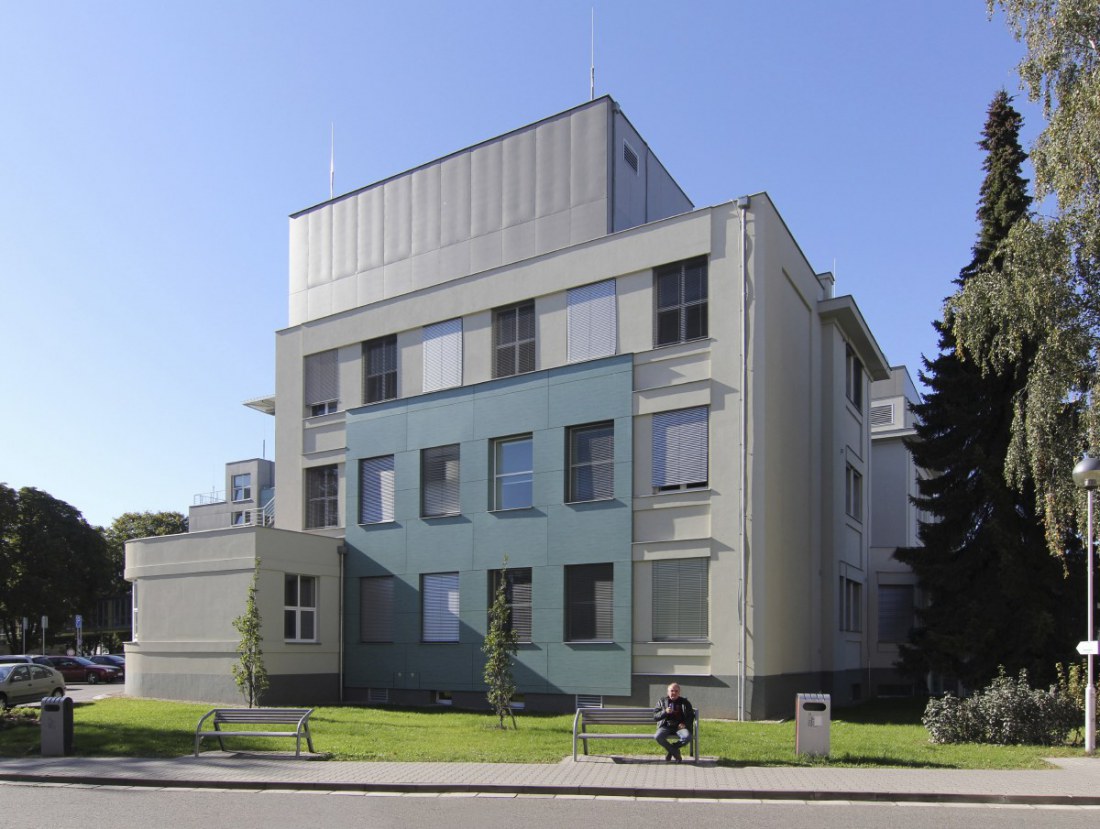 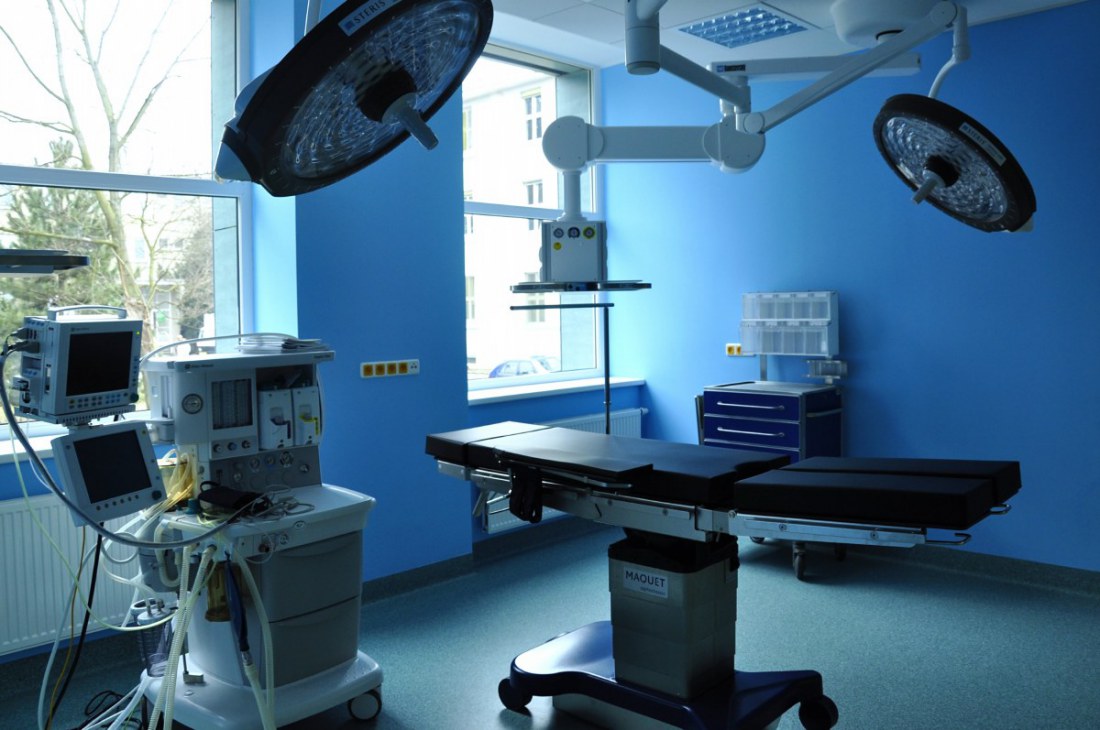 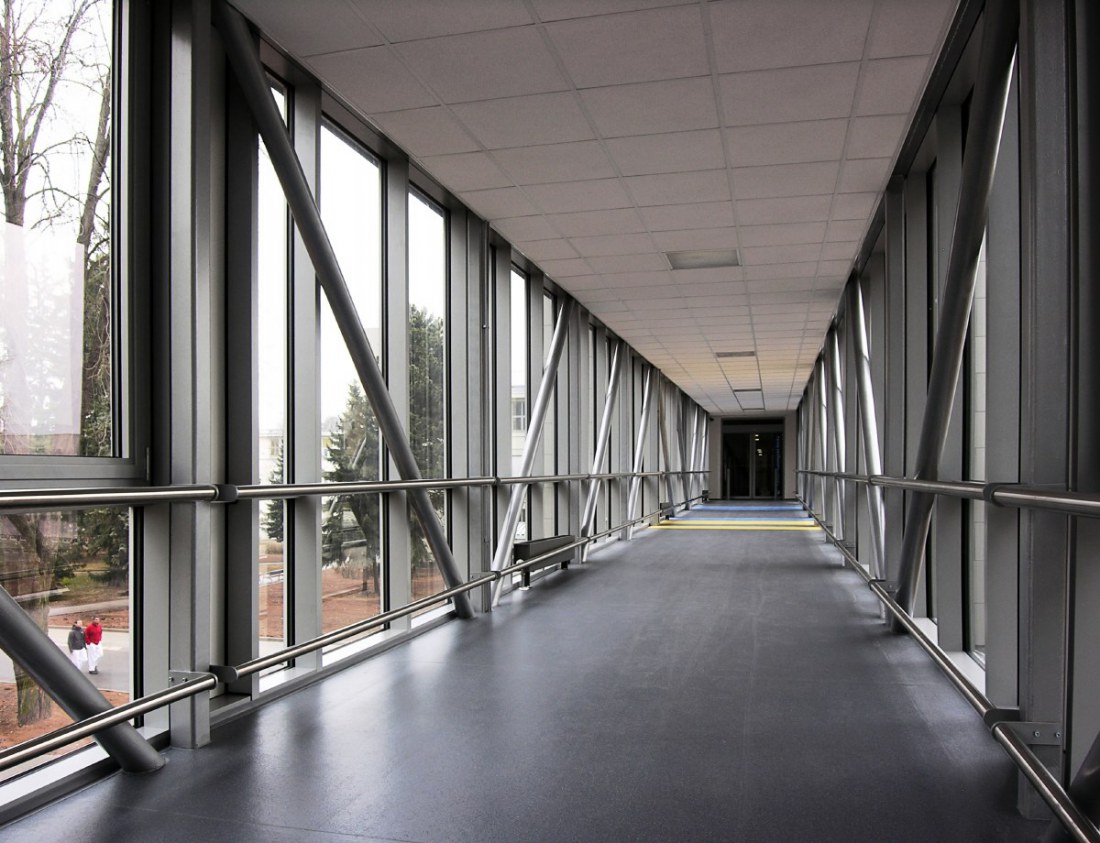 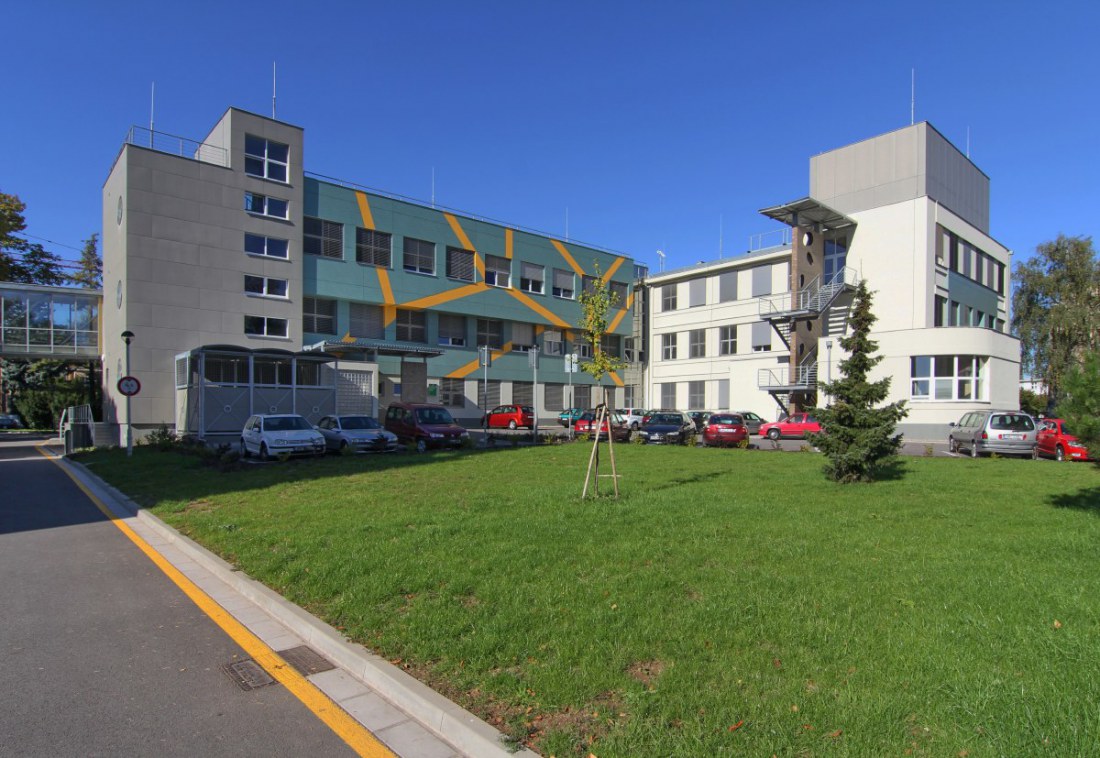 We have recently completed the reconstruction of laboratories for Tomas Bata University in Zlín. The second underground floor of building U2 was modified to establish top laboratories and high-quality facilities for the students and employees of the Department of Food…